We respect your inbox. We only send interesting and relevant emails.

How Buying A Home Can Increase Your Wealth

I take a different angle on the process of working with clients than most agents...

It's not difficult to understand that unless you have the ability to live rent-free, then you are paying for someone's mortgage. Whether it's your landlord's or your own, someone is reaping the benefits. There are many great perks that come with owning a home. Every month you pay your mortgage, you are paying off some of your debt that you financed when purchasing the home. This is forcing you to save money and as your home's value goes up, you gain more equity in your home and increase your wealth.

Wealth and it's importance to you.

Most of us fully understand the importance of wealth, but not everyone understands what it takes to get you there. This often occurs because it takes your lifetime to accumulate and receive the benefits. Your income funds your daily and monthly expenses, but wealth is what will bring you sustainable and long-term financial security. Wealth can be calculated as (Personal Savings + Home Equity + Business Equity) minus your Debts. This is your protection when the unexpected financial situations occur in life. (Trust us, they can happen in a blink of an eye.) 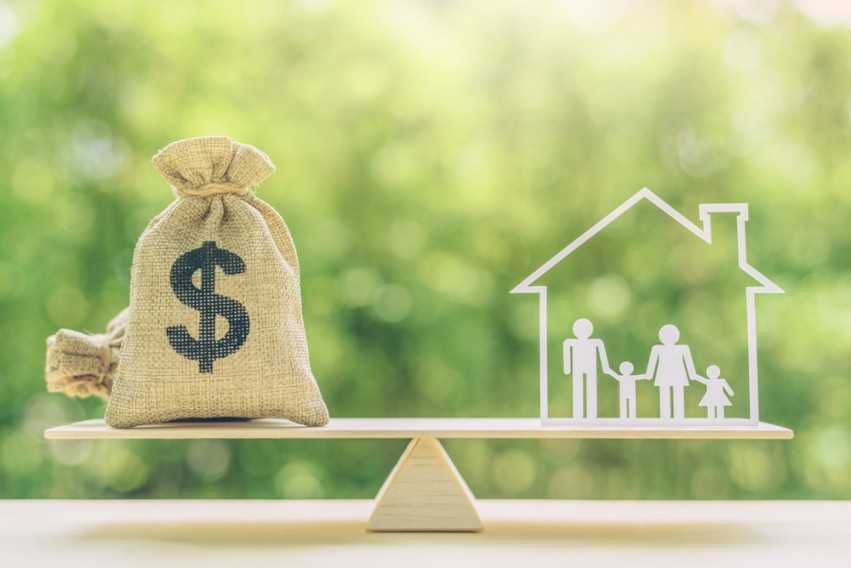 A couple with a young child moved into the neighborhood and had just enough money saved up to close on the home. Over the years, they built up their equity into the home and can now borrow against the equity accumulated. This means that when their daughter is accepted into a University out-of-state, they can afford for her to chase and accomplish one of her dreams.

Down the street is another family who is working to save up for a down payment on a home. They are struggling to budget enough to afford it, so they've been paying rent for over five years. In this situation, they are not building any wealth and when lay-offs occurred, they had no financial security or wealth to paddle through a tough time in life. When their son decides to attend college, they are forced to pull out student loans that will have to be paid before their child can begin to build up their own wealth.

Homeownership has been a huge part of wealth accumulation in the United States. According to the Federal Reserve, the average net worth of a homeowner is $195,400, which is 36 times the net worth of the average renter in America.

It may take time, but it will appreciate.

Something to feel comfy about is that owning a home is a conservative long-term investment. Over the decades, home value's have increased by about 3% to 5% every year. Luckily, as your home's market value is on the rise, your mortgage payment stands still, creating home equity and increasing your wealth. 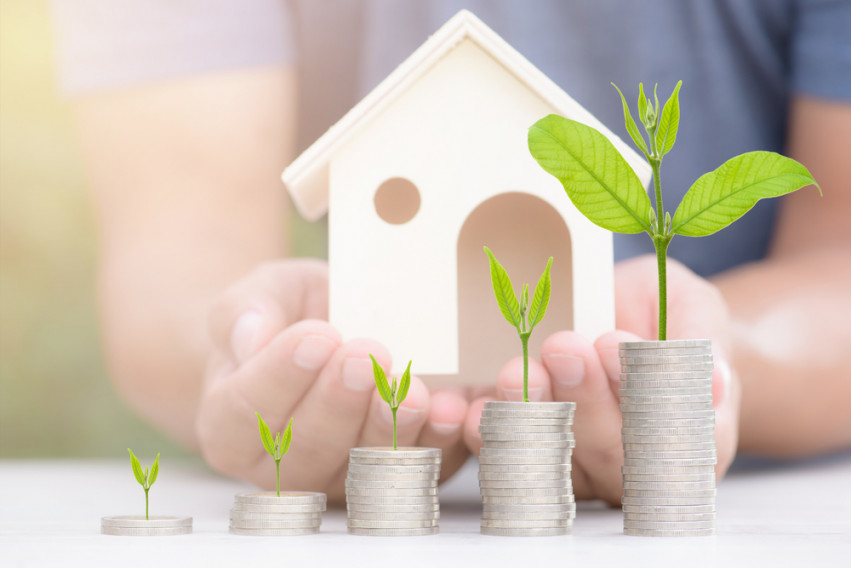 The power of purchasing a home is that it's appreciation is based on the entire value of your home. Your equity accumulates on the total value of the home, not just your $10,000 down payment that you put down when buying the home. If you receive a 5% appreciation over the year, that is not only on your $10,000 investment, the equity is built on the $200,000 value of your home. This makes your annual return value $10,000. 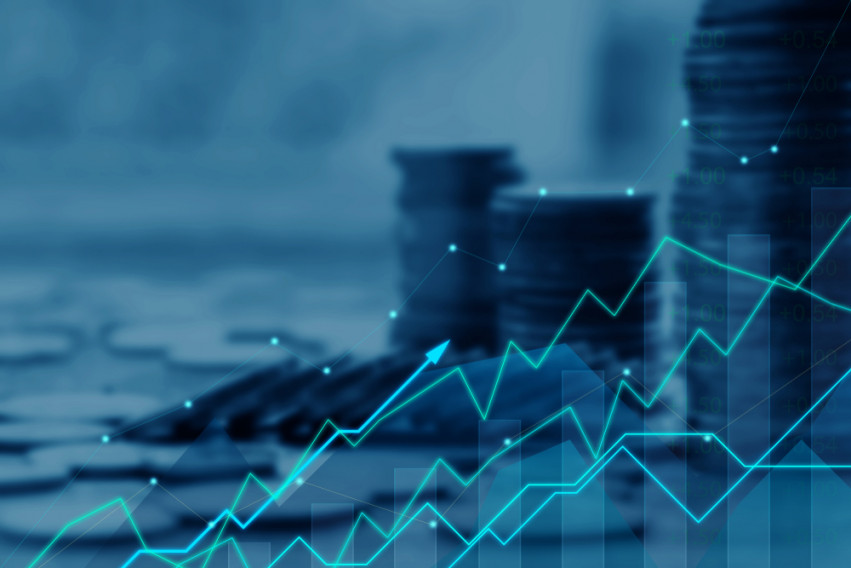 Mindlessly save a nice chunk of money.

What better way to save money than to pay your mortgage? As you pay off the balance on your mortgage every month, it forces you to build up savings that grows your equity at the same time. When you've finally paid off that mortgage, you will have a nice chunk of money if you sell your home. 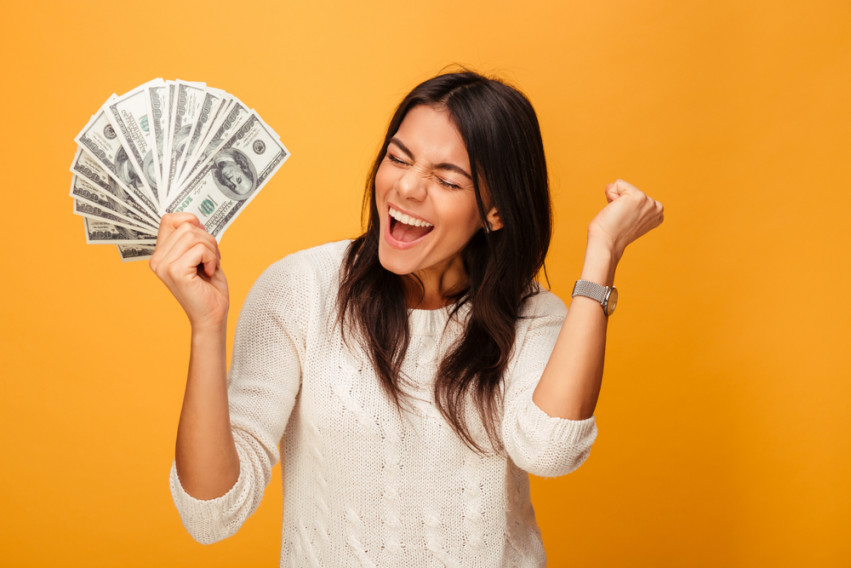 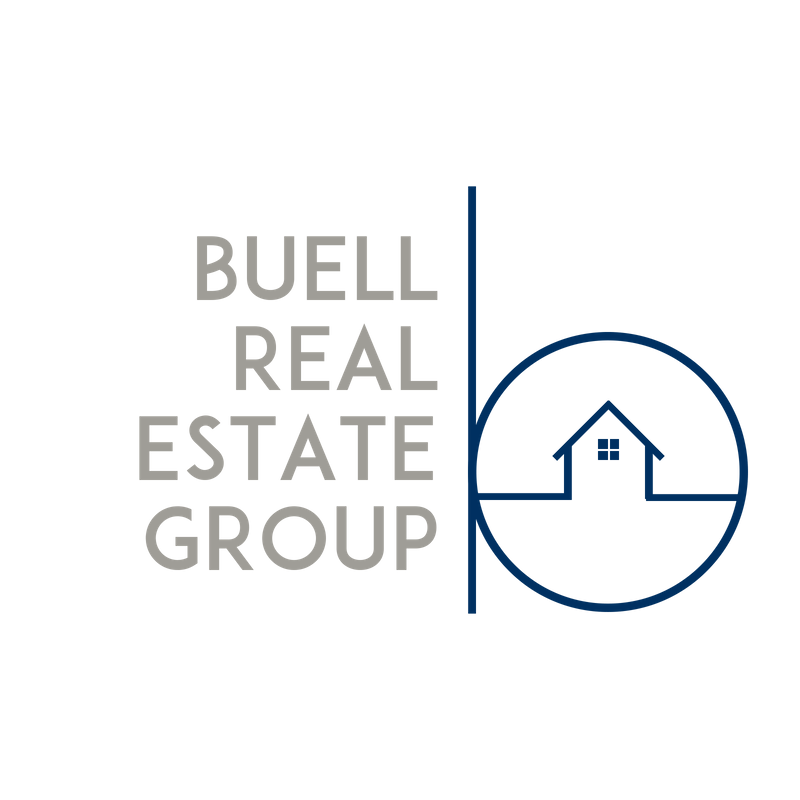 See all of our nearby homes for sale and property listings in Buell Real Estate Group’s portfolio...

Whether you're buying your first or fifth home, we can help find the one fit for you.

We respect your inbox. We only send interesting and relevant emails.

We use cookies to enhance your browsing experience and deliver our services. By continuing to visit this site, you agree to our use of cookies. More info